Learners investigate variables of a balsa wood glider (including launch, payload location, and ability to overcome headwind) in order to design a glider that is well-suited for making it to an isolated community in distress due to a natural disaster. Students determine the feasibility of successfully reaching the community and decide whether it's safe to mount a rescue operation. 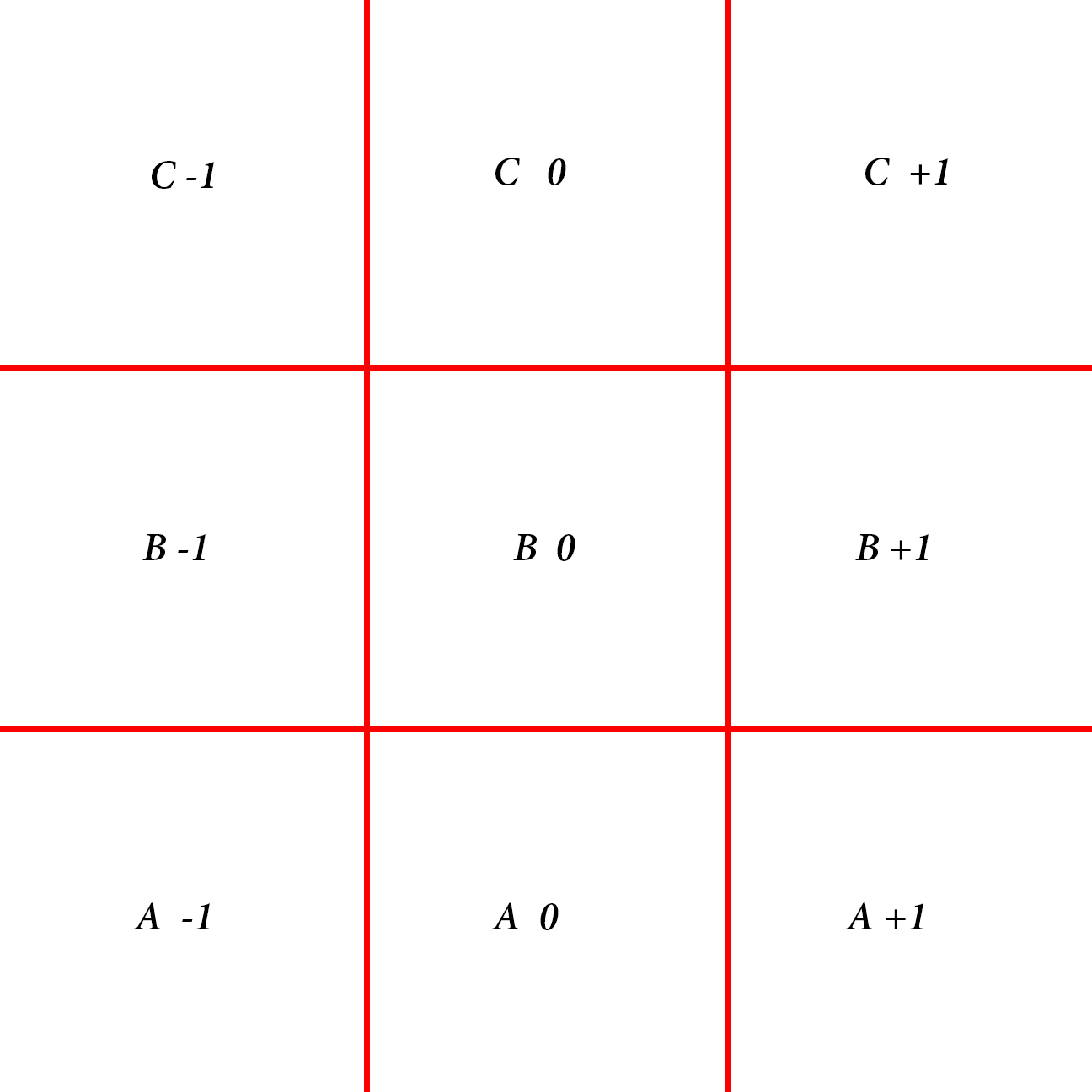 Class 4: Data Review, Discussion, and Problem Solving: Should We Stay or Should We Go?