In this lesson, students learn about the Japanese festival celebrating the appearance of cherry blossoms in the spring and analyze average bloom-date data from over 1000 years of records to understand how the climate has changed.

Part 1: Analyzing cherry blossom data as evidence of past and present climate

Part 2: Assess a claim about the most recent bloom dates

Phenology is the study of biological events that change in response to their environment. For example, birds and butterflies migrate, frogs spawn, and many animals hibernate with the seasons. Likewise, the appearance of flowers, such as cherry blossoms, is a response to the local weather and climate. On an annual basis, many biological events respond to weather, whereas over long periods of time the phenomena shift gradually, earlier or later in the year, in response to climate. 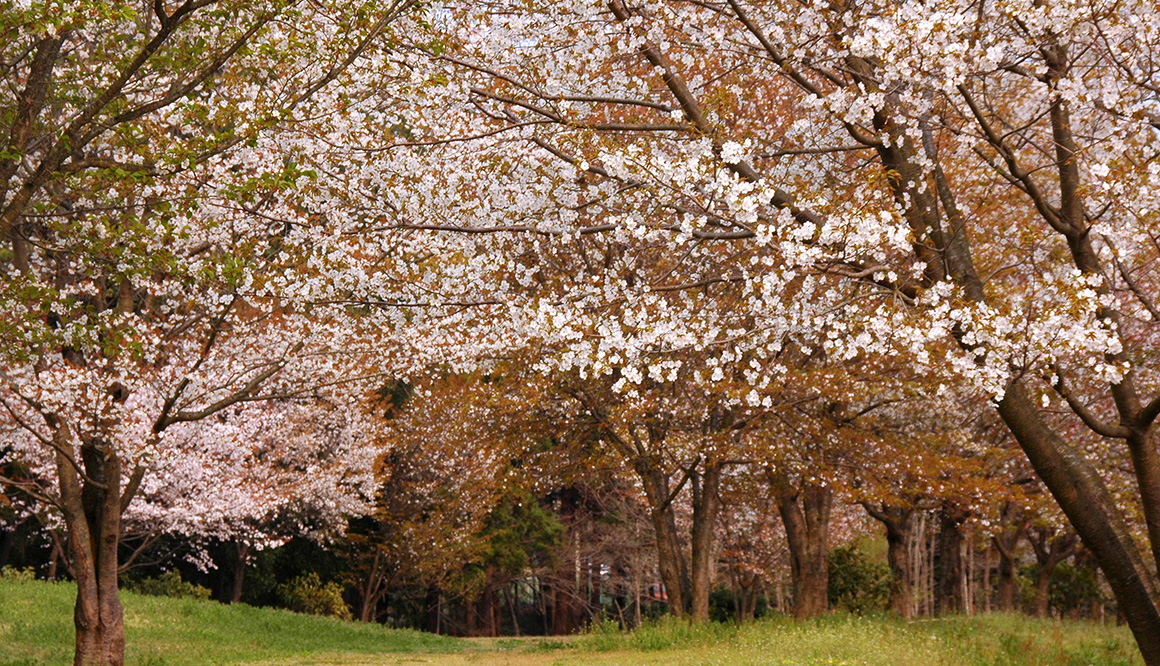 For hundreds of years, the Japanese have held a celebration each spring called Hanami in honor of the ap­pearance of cherry blossoms (sakura). Originally a social event reserved for the nobility, it has evolved into one that most Japanese share. Ancient documents record the date of past festivals and scientists have been able to use this information to calculate the mean annual blossom date for cherry trees over the past 1100 years. The change in the bloom dates provides insight into past changes in climate.

The early appearance of blossoms indicates a mild winter and warmer climate whereas a late blossom date indi­cates longer, harsher winters and a cooler climate. The table on the student page indicates the mean blooming date each century for the years 900 to 2005 for cherry trees in the city of Kyoto, Japan. (The data is from Aono and Kazui, 2008 – see full citation below)

In this activity, the bloom data that students analyze shows a cooler period between the 16th and 19th centuries – roughly the timeframe known as a Little Ice Age. This was not a true ice age, but, instead, a period of slightly cooler temperatures. The data indicates a much earlier bloom date for the most recent timeframe, 1900-2005, which is due to human-caused climate warming. In part 1 of this activity, students graph all the data and observe that some times were likely cooler and others were warmer. In Part 2 of the activity, students are asked to evaluate a claim that the most recent data is indicating the current, warmer climate. They list evidence that they would like to have to evaluate the claim and look at the timing of the most recent cherry bloom data from Kyoto and also examine a graph of global temperature change, which all supports the claim that global climate change has caused the earlier bloom date in the most recent timeframe.

This activity is included in the CLEAN Climate and Energy Resource Collection, a peer-reviewed collection of activities, curriculum, videos, and other tools for teaching.

This activity, from Climate Discovery Teacher's Guide, was updated in 2021 by L.S. Gardiner of theUCAR Center for Science Education.