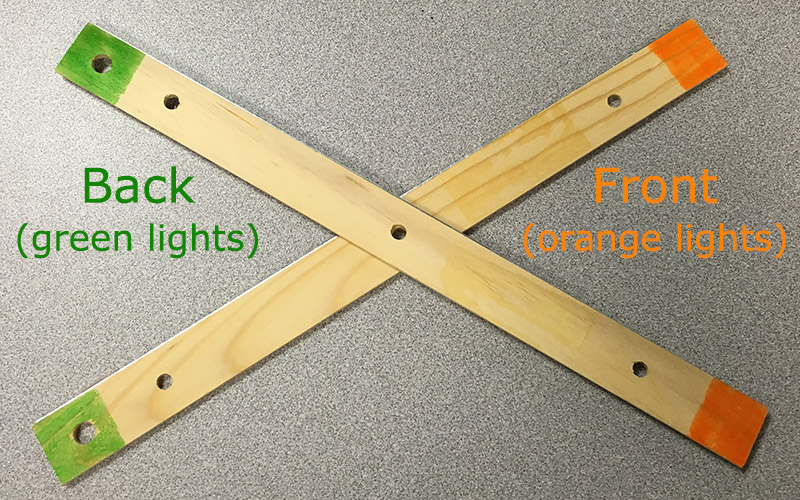 Optional introduction: Project the first two pages from Drones Take Off from Science World. Have students view the image and guess how the UAV/drone is being used for each number (suggested answers below). Next, ask students for other potential uses for UAVs. 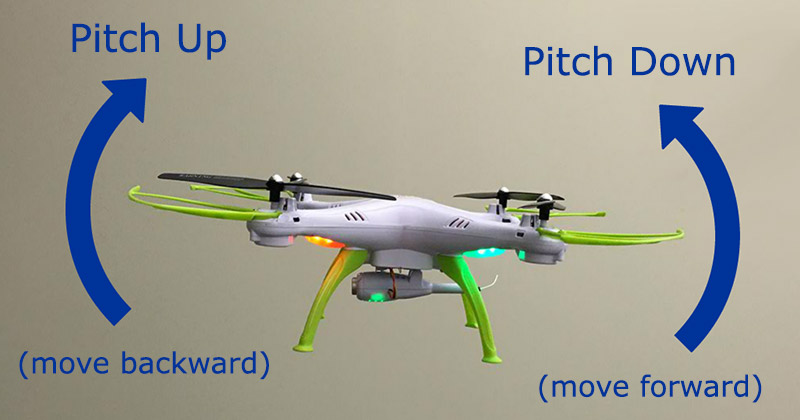 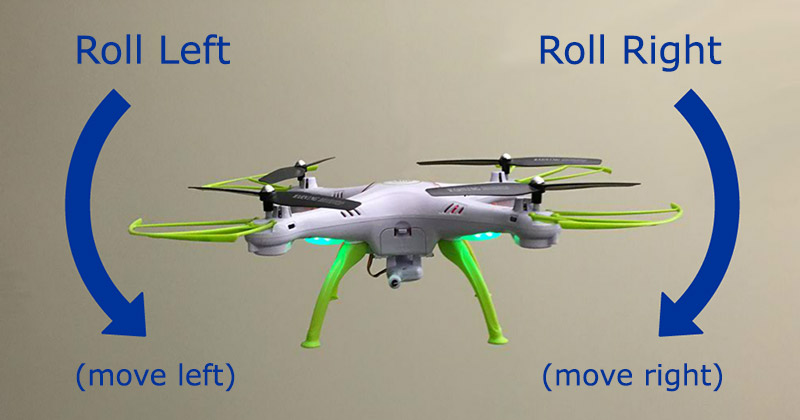 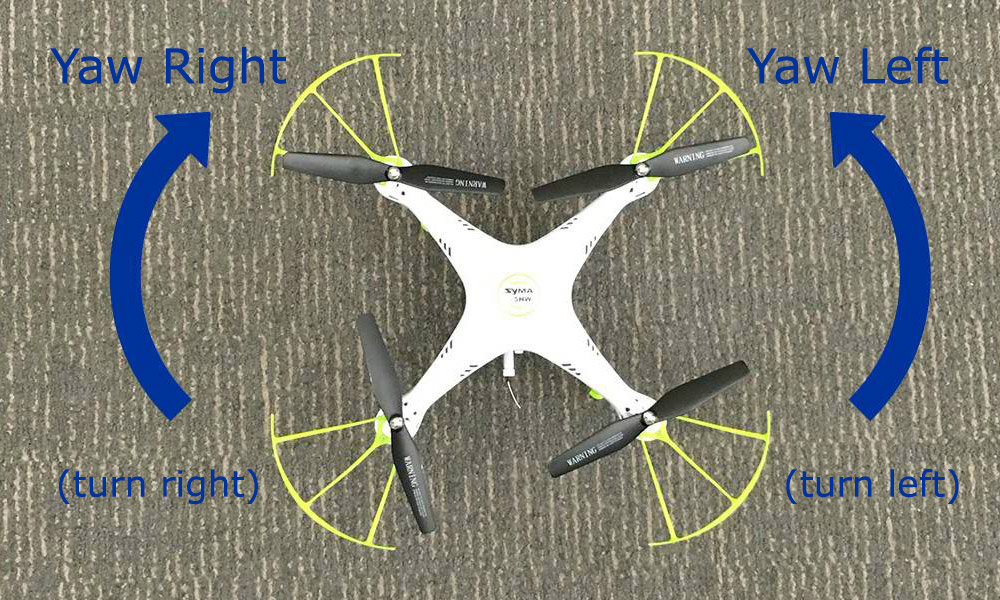 Have students work in the same groups of 3 and roles as they did for Part 2. Demonstrate the steps below and then have students take turns flying the UAV following the steps.

Second Flight - Fly to a Target and Land 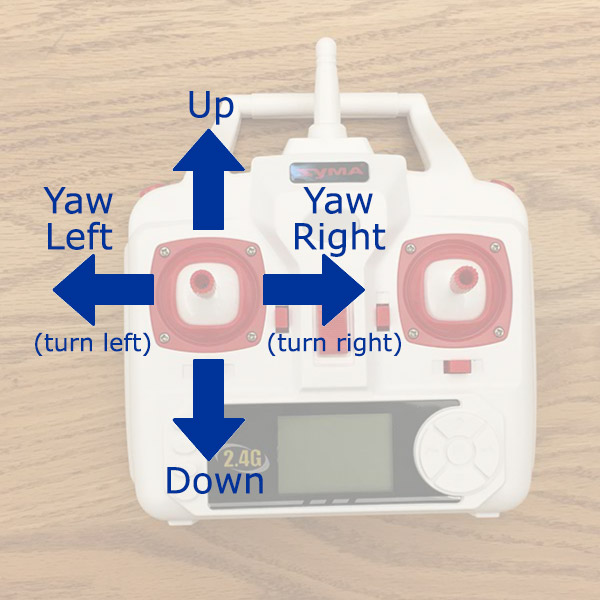 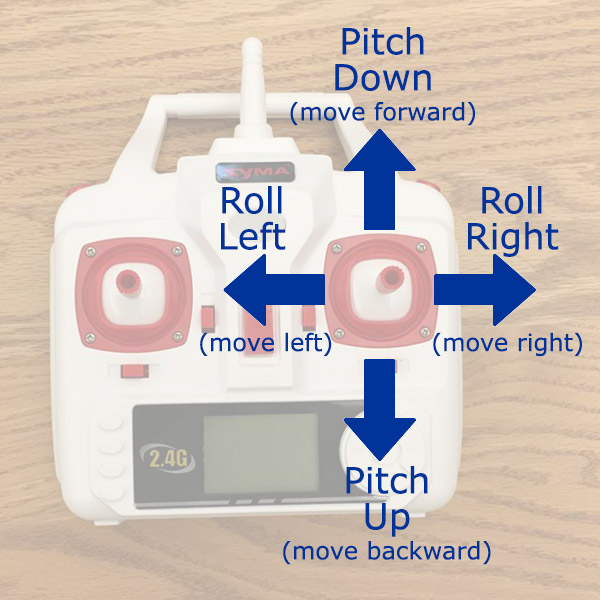 Notes about the Flight Plan diagram: 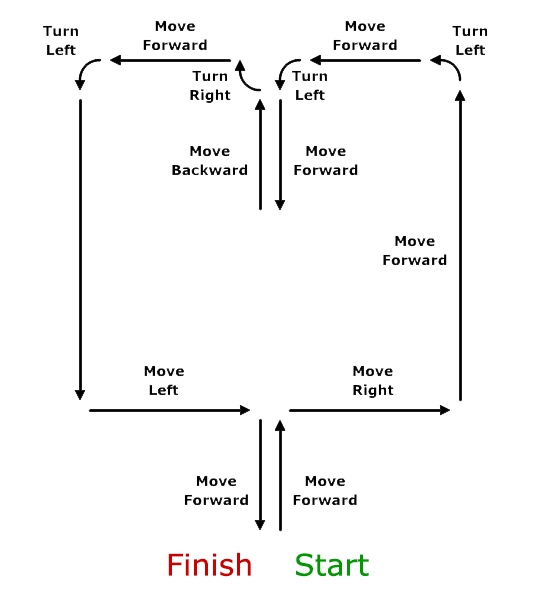 Part 1: Several assessments are built into the step-by-step instructions listed above:

Part 2: There are a few assessments built into this activity, including:

Part 3: There are several times during this activity when you can assess students' performance. Proper actions by the students result in successful flights, while inappropriate behaviors are likely to result in poor flights. 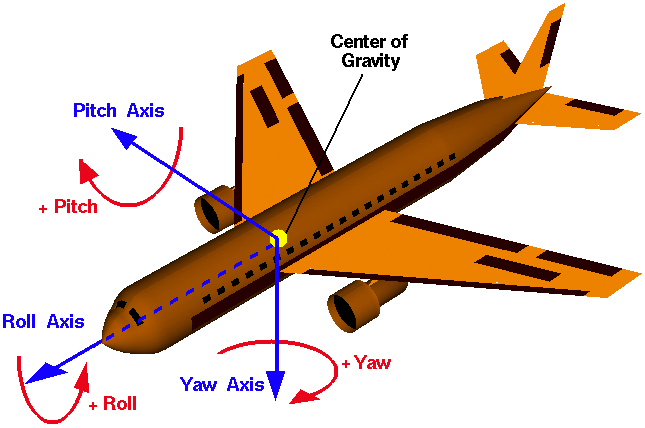 Provide opportunities for each student to try out each role: Pilot, Signaller, and Drone. Observe students as they complete each task and demonstrate their understanding.

See Ideas for Educational Activities with UAVs for ideas about how to extend learning. If you are having students develop a project that uses the UAV, see The Science Project and Science Fair Template developed by ESIP. 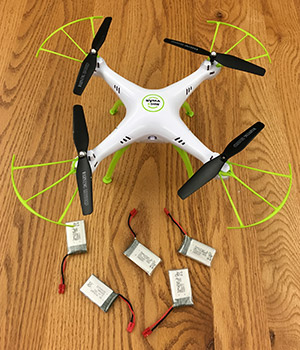 This activity was created by Randy Russell and John Ristvey of the UCAR Center for Science Education as part of Engineering Experiences, a National Science Foundation-funded ITEST project (Award #1513102) with the Division of Research on Learning in Formal and Informal Settings (DRL). Engineering Experiences is designed to introduce and engage middle-school students to engineering during out-of-school time, and foster long-term interest and pathways into the field. Any opinions, findings, and conclusions or recommendations expressed in this activity are those of the author and do not necessarily reflect the views of the National Science Foundation.

Back to Top
Next Page
UAV Performance Test: Battery Lifetime