Air pollutants have an impact on our planet's climate, but not all pollutants have the same effect. Some types of air pollution cause the climate to warm, while others have a temporary cooling effect that lasts a few days or weeks.

Some Air Pollutants Cause the Climate to Warm 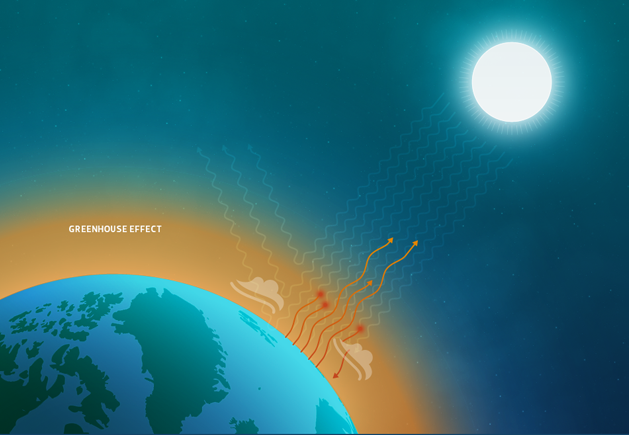 Energy from the Sun reaches Earth’s surface and is radiated back into the atmosphere as heat. Greenhouse gases prevent some of that heat from leaving the atmosphere. The recent increase in greenhouse gas pollution is trapping excess heat and causing the climate to warm.

Air pollution includes greenhouse gases such as carbon dioxide. Greenhouse gases cause the climate to warm by trapping heat from the Sun in the Earth's atmosphere. Greenhouse gases are a natural part of Earth's atmosphere, but their increasing amounts in our atmosphere since the early 1900s are causing the climate to warm. The increase comes from vehicle exhaust, pollutants released from smokestacks at factories and power plants, emissions from agriculture, and other sources. Scientists predict that Earth will warm more this century than it did in the 20th century.

According to a NASA study, an increase in ozone pollution, or smog, is causing warming in the Arctic regions. Ozone in the troposphere is a greenhouse gas and also a health hazard. Ozone pollution created in the Northern Hemisphere is transported toward the Arctic during winter and spring months, which leads to warming. Ozone pollution has the greatest impact on the region where it originates, which means some areas are warming more than others. The Arctic is currently warming faster than any other region on Earth, partly because of ozone pollution, but also because of positive feedback loops, where warming melts snow and ice, which changes the Earth's surface and leads to more warming. The warming climate is causing drastic changes to Arctic ecosystems.

Some Air Pollutants Cause Cooling 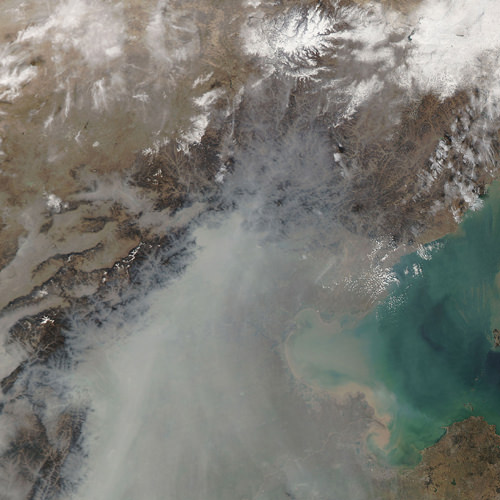 Visible particulate pollution over Beijing, China can increase cloud cover and deflect energy from the Sun back into space.

Aerosols in the atmosphere can change the amount of solar energy reflected away from Earth. Some types of aerosols, such as sea salt particles from the ocean, reflect sunlight back out into space, which can help to cool the climate. Others, such as black carbon particles from burning wood or fossil fuels, absorb most of the sunlight that hits them, which leads to warming.

Aerosols also help clouds form, which has an impact on climate. The millions of tiny water droplets that make up a cloud each need a particle, like an aerosol, for the water to condense upon. Air pollutants that increase the amount of aerosols in the atmosphere can also cause more clouds to form. Scientists are still exploring the impacts of different kinds of clouds on climate, but in general low clouds reflect incoming solar radiation back out to space, which has a cooling effect, and high clouds trap heat within the atmosphere, which has a warming effect.

Air pollution is causing the climate to change, and climate change is also causing air quality to change. Because of climate warming, the Earth experiences more extreme weather, such as heat waves and drought, which can negatively impact air quality. Heat waves cause an increase in ground-level ozone pollution because the chemical reactions that create ozone in the atmosphere occur more often in hot temperatures. 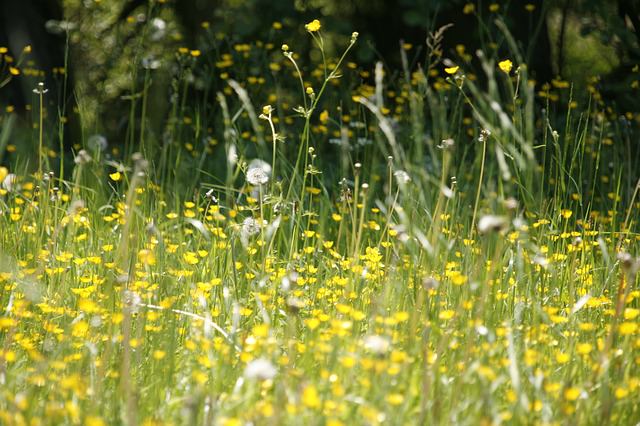 On a related note, the carbon dioxide in the atmosphere that causes the climate to warm also causes plants to grow. Increasing concentrations of carbon dioxide leads to an increase in the plants that cause allergies, which increases the amount of airborne allergen pollutants. The warming climate also extends the growing season in some areas, which increases the number of days with high pollen concentrations. Airborne allergens degrade both outdoor and indoor air quality and cause respiratory problems such as asthma and allergies. This establishes an unhealthy cycle where air pollution leads to climate warming, which then leads to more air pollution.